ISS Facility Services has won a contract to provide both hard and soft facility management services to Edinburgh College,

To receive the latest breaking news and stories in Dubai, the UAE and the GCC straight to your inbox. 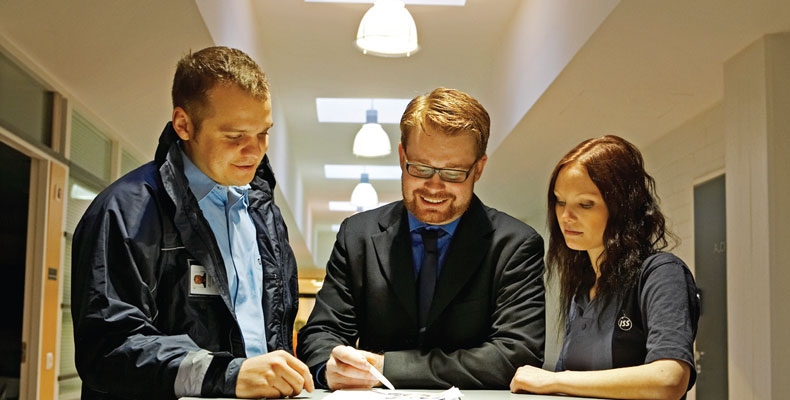 ISS Facility Services has won a contract to provide both hard and soft facility management services to Edinburgh College, Scotland, one of the UK’s largest regional colleges. Edinburgh College was formed in 2012 following the merger of Edinburgh’s Telford, Jewel & Esk and Stevenson Colleges. ISS services will cover four main campuses and five satellite sites, delivering a mixture of support functions including services such as cleaning, maintenance, security and landscaping.

This award, which commenced in August means that ISS Education has not only retained their cleaning contract with the College but has added additional sites and services. Speaking of the award, Mark Davies, Director of ISS Education, said, “This marks a major milestone in the development of our broader ISS offering within the Education sector, and being awarded this extended contract with Edinburgh College, an existing customer, makes it that much more special.”
Chris McDougall, Head of Resources and Facilities at Edinburgh College, said, “We’re delighted to announce this new partnership, the first total facilities management contract the college has entered. We’re looking forward to developing the relationship, which will involve the ISS team working closely with our own in-house staff.”